Learn how the release of Lemonade is affecting Beyoncé’s public image told by the PRSSA Blog Team.

Upon the release of Beyoncé’s “Lemonade” album late last month, a massive amount of attention has surrounded the singer and her relationship with her husband. The message of the collection of songs focuses on a broken marriage as a result of cheating and how to move forward from the heartbreak. Unsurprisingly, the public has assumed that Beyoncé’s powerful lyrics are targeted towards her husband, suggesting he is the philandering husband associating with “Becky with the Good Hair.” 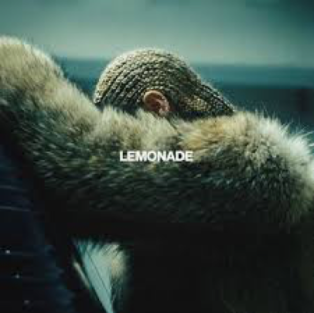 Although the identity of this hypothetical “Becky” still remains a mystery, public figures such as fashion designer Rachel Roy and singer Rita Ora have been suspected. Most recently, some have come to the conclusion that the intimate album is not necessarily referring to her own personal relationship. Perhaps it refers to the relationships of other women in her life and her own creative take on the recovery process.

Last year, J. Randy Taraborrelli, a celebrity biographer, released an unauthorized biography on the singer. Two days after the album release, he sat down with Cosmopolitan to share his take on the matter: “I do know from my studying of Beyoncé…She’s more the type of person who is putting together an interesting concept that she knows people will latch onto because of the popular rumors about her marriage, and then it’s going to cause you and I to do this interview. That’s what she’s about. She’s not about sharing her private life with the world. She’s about marketing and branding and selling records, and there’s nothing wrong with that.”

Whatever the case may be, “Lemonade” is a success, with over 500,000 albums sold just last week (The Washington Post.). The creation of a visual album accompanying her songs and collaborations with artists like James Blake and poet Warsan Shire make the album feel refreshing in an industry that so often feels repetitive. Perhaps she did used her creative license to feed the marriage controversy, but who could blame her? It worked. Long live the Queen.