Read about how companies and influencers can make the most of social media for promotional opportunities.

When the topic of promotion is thought of in today’s day and age, the first thing that comes to mind is social media. Social media is crucial for any company, brand, or influencer to have, but are they using it to their full potential? A major problem with the social media for many companies is that they have it, but are not using it in the correct way or using it with all of its features and stand out capabilities. I personally have worked as a social media intern at three very different companies with very different targets and products. From a security company to a dog collar company, it was challenging to make these brands stand out on social media. What I have found is the importance of being active with social media as a way to build and promote one’s brand, not just posting pictures and videos. 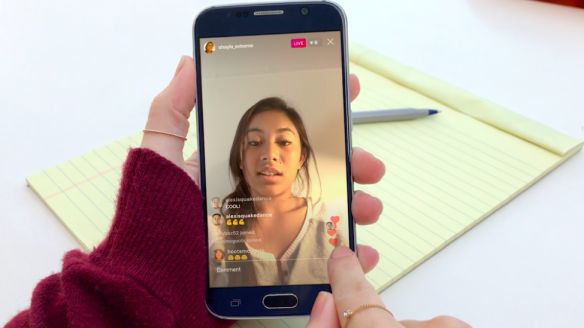 Just having social media accounts with posts is not enough anymore for an ever-changing and demanding technological generation. It was first used more as advertising with not much strategy behind it. Consumers and users don’t want to just double tap a photo of a product, they want to interact with the product and have a voice. With new features like Instagram Live and virtual Snapchat filter ads, it is more important than ever to think outside the box and have one’s social media stand out.

One industry that is changing the way promotion is partnered with interactive social media is the beauty industry. Many hair and cosmetic companies are turning to their social media pages to allow consumer input on the product and become their own promoters for their brand. By allowing social media followers to give their opinions, it breaks down the barrier of just seeing and buying and instead creates an interaction and connection in a new model for public relations. Social media was intended to connect, and with new features like Instagram Live, it allows a direct connection between brands and followers. CEOs and influencers can talk more personally with their fans through video chats, filters, and interactive posts.

A perfect example of using social media interaction promotion to the fullest is celebrity hairstylist Jen Atkins, the CEO of Ouai Haircare, going to her followers for them to pick the names and look of her products. Jen created a successful hair product company by using her social media as the tool to promote her products that are just for hair. She just recently had an Instagram Live where she gave her fans a sneak preview of a new hair fragrance line and asked them if they should be named after streets or cities. This five-minute Livestream made headlines, resulting in extra promotions, and brought in thousands of fans to chat about their ideas and input. This isn’t the first time Jen has asked her own fans to help promote and give their strong opinions. In the past, Jen has asked her followers which packaging option the company should choose, input on what is working and what is not for their products, and hiring her own fans to help with social media take overs. By opening up an interactive space on social media it has leveraged the company to new heights and success, with her own promotion tactics. 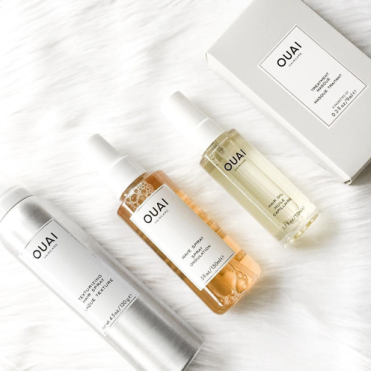 In sum, using social media for promotion is important, but the tactics of usage and interaction are key. Public relations and social media should be used for companies and clients to create a connection between the products and brand with their followers. It will be interesting to see what other interactive features will be added to social media and to see the new and innovative ways companies promote their products through social media campaigns.